Earlier this month we had the pleasure of catching up with business owner Anthony Donovan from Donovan Training Associates.

Can you give us an overview of what Donovan Training Associates does and who your business might be able to help?

In a nutshell, we support business owners, business leaders and people moving from single contributor roles into their first line management role.

We help you to provide structure and create an environment where people want to go to work and be productive. 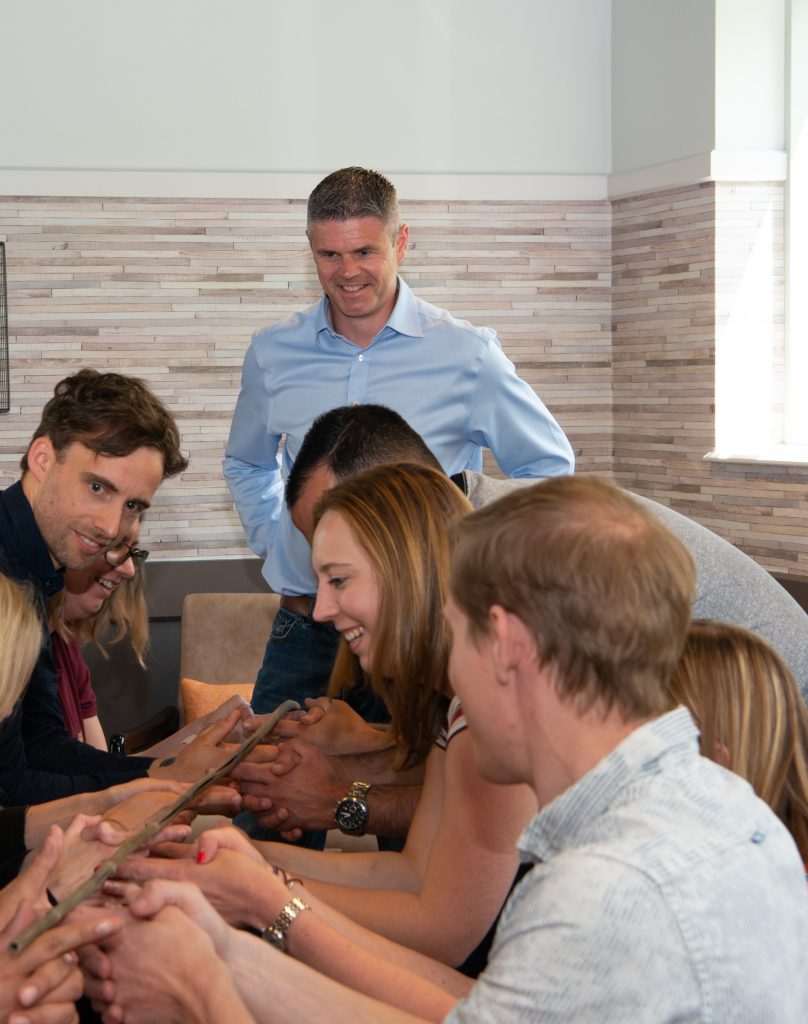 What is the difference between training and coaching?

At Donovan Training Associates we recommend a blend of training and coaching to achieve greater results.

The difference between training and coaching is that training tends to be group based, it takes place in a certain place, is usually about a pre-prescribed topic and it generally starts and finishes at a prescribed time.

Coaching is more personalised and usually takes place as a one-to-one conversation, allowing for a much more in depth and personalised consultation.  We usually schedule coaching three to four weeks after the training to understand how the learning has been applied.

And that’s where we start to see the results. We find that having that follow up conversation is more likely to encourage the learner to follow through on their action points, and as such we can effectively demonstrate a much greater return on investment.  So that’s why we encourage a mix of training and coaching.

Tell us about what inspired you to set up your business?

I set the business up just under 18 years ago!  I worked in the recruitment industry and having combined working and studying for a CIPD qualification (essentially a HR degree) I wanted to apply the learning and try my hand at people management.  At the time I was commuting into Oxford every day and my manager showed no signs of moving on so I approached her with the idea of opening an office in Banbury, where I lived at the time.

To my surprise I was given the go-ahead and asked to go and set up in a temporary office and to hire a team to support me, with the idea that if we hit a certain number, we would prove the case for opening a permanent office.

It turned out that people management was harder than expected!  Through sheer hard work, we achieved the end goal but there was too much luck and not enough judgment for my liking.  I began to realise that there was a gap. To be given the opportunity I had was amazing but like a lot of businesses, we were not doing enough to support people moving from single contributor roles.  I really was and to this today am still passionate about closing this gap.  So, another business proposal later, I was very lucky, and the company I worked for created a role for me to work in their learning and development department, designing a management training programme.  I went on to head up this department and worked there happily for the next four years before deciding to set up my own business up to support other Organisations with the same challenge. And here we are 18 years later! 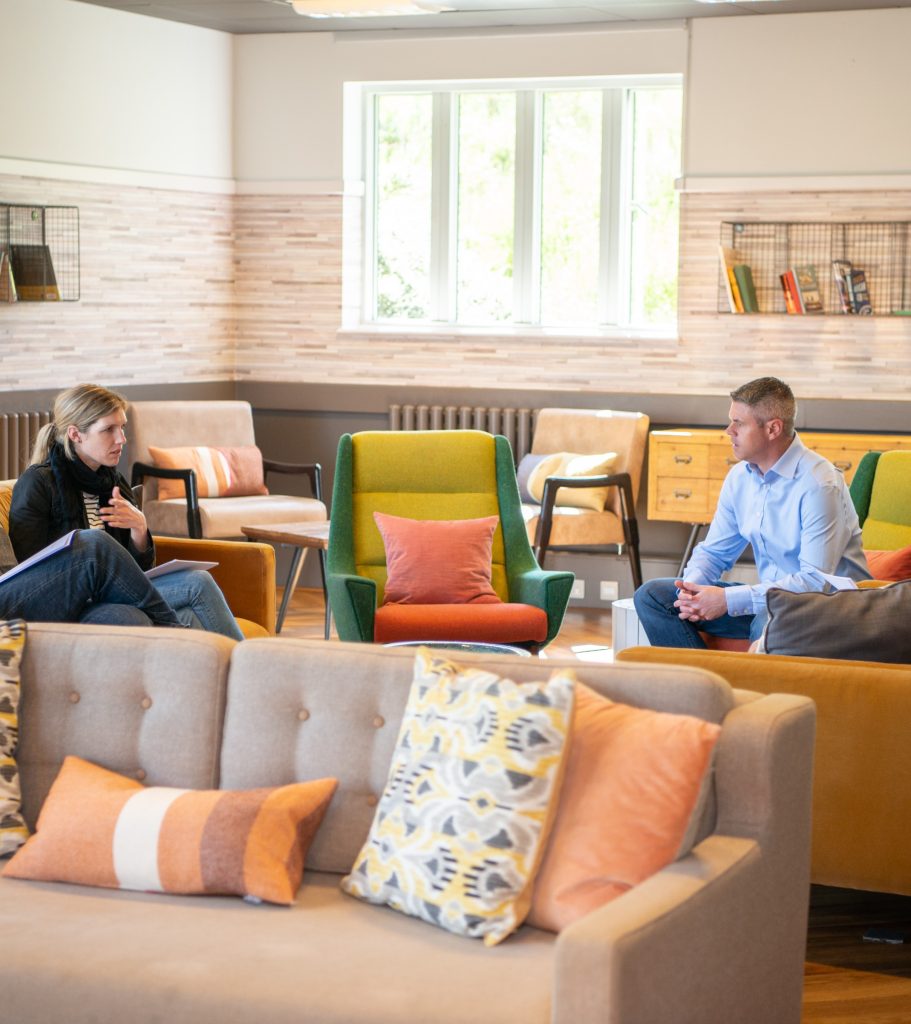 What is your proudest achievement since setting up your business?

Truthfully, surviving 2008 – the big recession and obviously more recently, the pandemic and coming out the other side of it!

But on a more local – day to day level, the thing I am most proud is finding out ‘what happens next’. I love to receive an email or a phone call from a client who confirms that they have used the approaches that they learned with us. I love to know that what we have taught our clients has made a real impact. 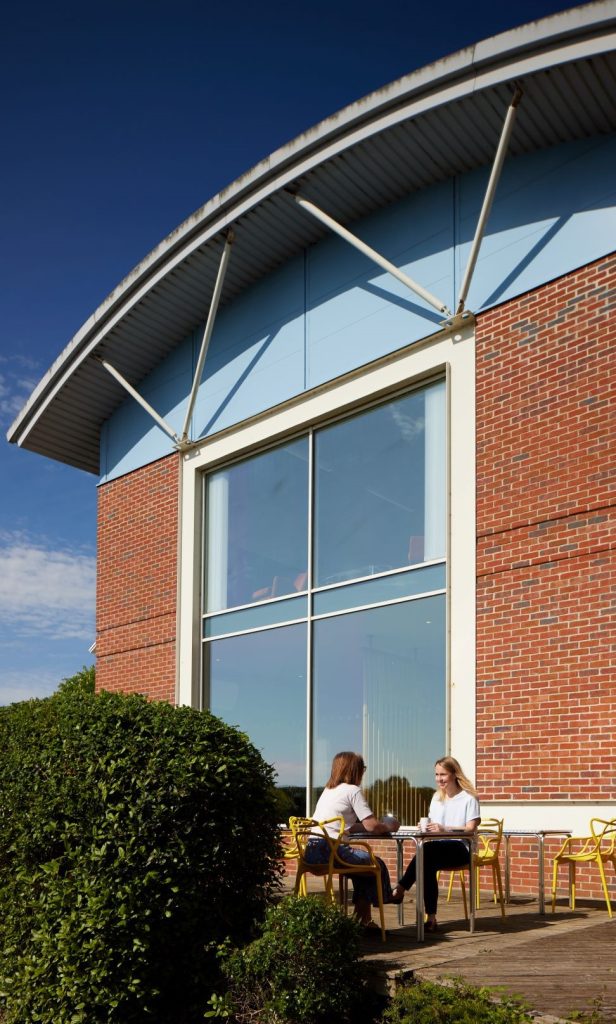 And finally, what do you love about Bloxham Mill?

I love lots about Bloxham Mill! Firstly, I’m local – I live in the village of Bloxham so it’s a great 20 – 25 minute commute to the office. What’s even better is that I get to walk to work! It’s a cliche, but the staff at Bloxham Mill are so friendly and provide fabulous service. I occupy a single serviced office space, so being able to walk out into The Hive co-working space and see a friendly face or to see Louise or Emma in the reception area is great. And more recently, we’ve done some more client networking. There has been an effort to introduce businesses within the building to one another and it’s just opened up a whole new range of people I didn’t even know were here. I’ve begun to make some great connections which is helping me with my business. So yeah, what’s not to love really! 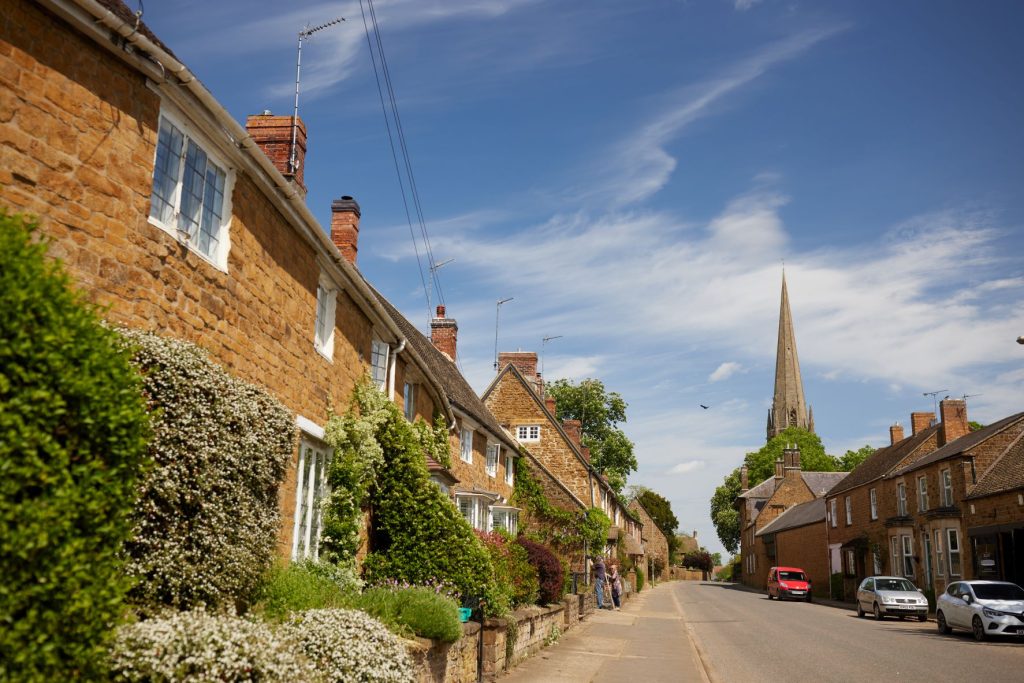 Soaring energy prices – how you might benefit from a serviced office 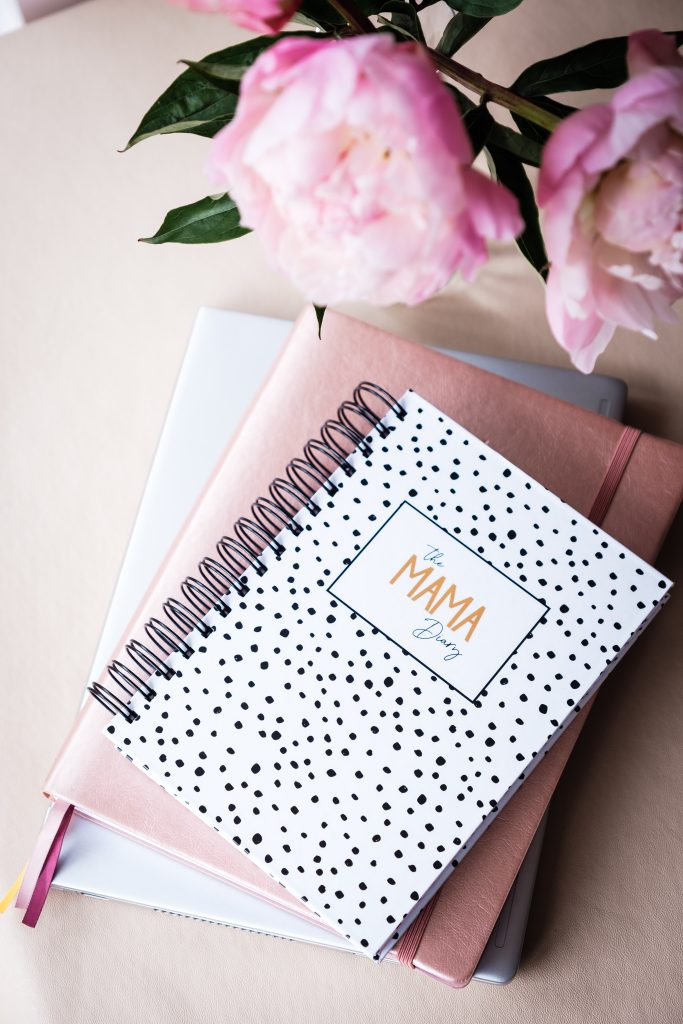 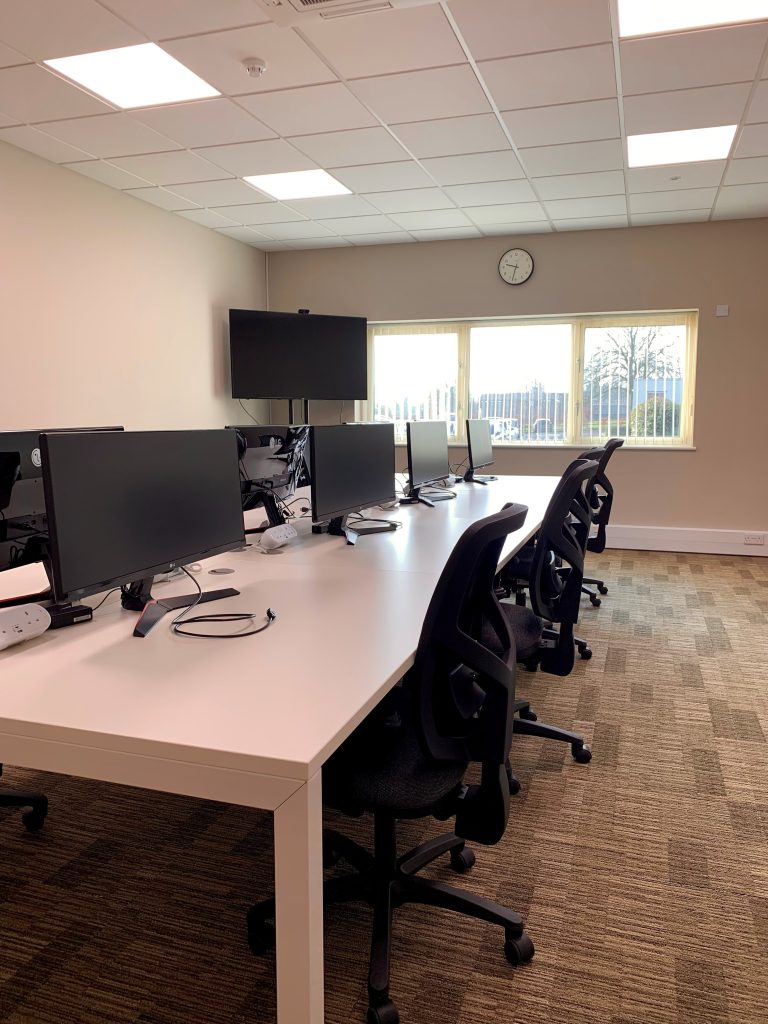 How can an Office-For-The-Day help you and your team…
Bloxham Mill
Barford Road
Bloxham
Oxfordshire
OX15 4FF
Twitter Facebook Instagram Linkedin
Manage Cookie Consent
To provide the best experiences, we use technologies like cookies to store and/or access device information. Consenting to these technologies will allow us to process data such as browsing behaviour or unique IDs on this site. Not consenting or withdrawing consent, may adversely affect certain features and functions.
Manage options Manage services Manage vendors Read more about these purposes
View preferences
{title} {title} {title}

Need to speak to someone
directly?

We are here to help you.

Or we’ll get back to you